Diagnostics of binocular functions and of cyclotropia 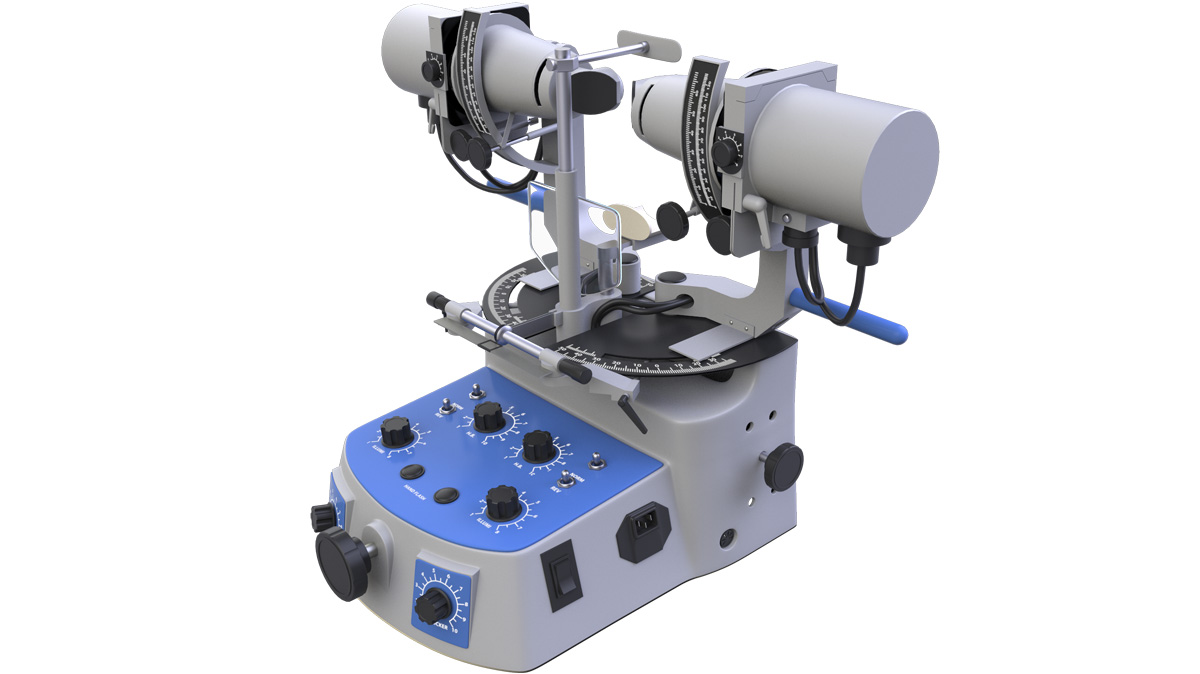 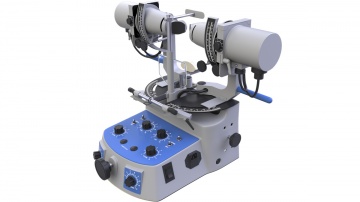 Human eyes make a lot of movements in different planes, the main of which is considered to be horizontal and vertical. These are the direction movements rightwards, leftwards, upwards, downwards, or the movement of the approximation and disengagement of the visual axes, the purpose of which is to ensure the binocular fusion of images of both eyes. These movements may be performed in a certain volume. In addition to horizontal and vertical movements, the eyes make movements in the frontal direction around the sagittal plane, both to the nose and to the temple. These are the so-called torsion eye movements or circular eye movements.

Accordingly, in the case of the deviation of the eyes in these directions, cyclodeviation or cyclotropia (incyclotropia or excyclotropia) is assumed. All these eye movements are performed using 6 pairs of muscles, 2 oblique and 4 straight ones.

Any disorders of these muscles (paralysis, paresis) may cause eye abnormalities and lead to strabismus, for the qualitative identification of which the examination of binocular functions and cyclotropia is used, allowing to assess the tactics and dynamics of the treatment of the patient correctly.